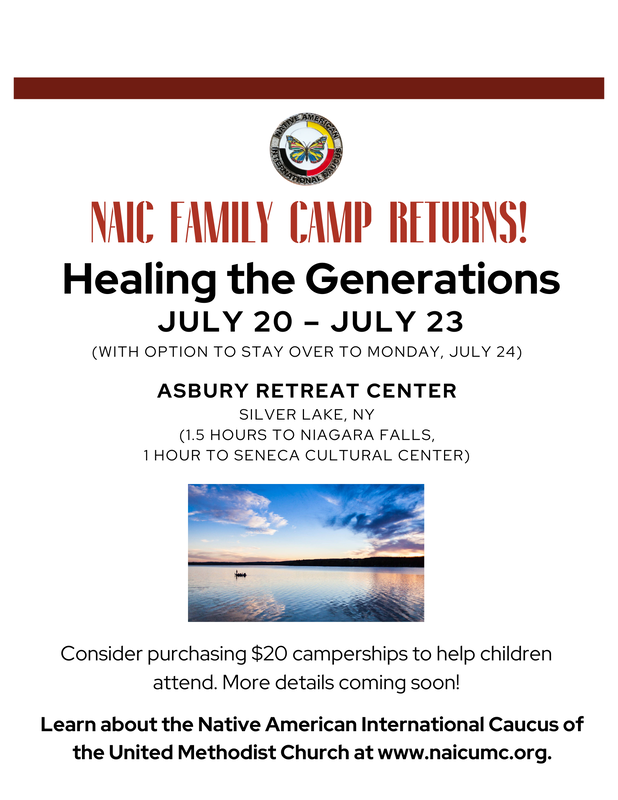 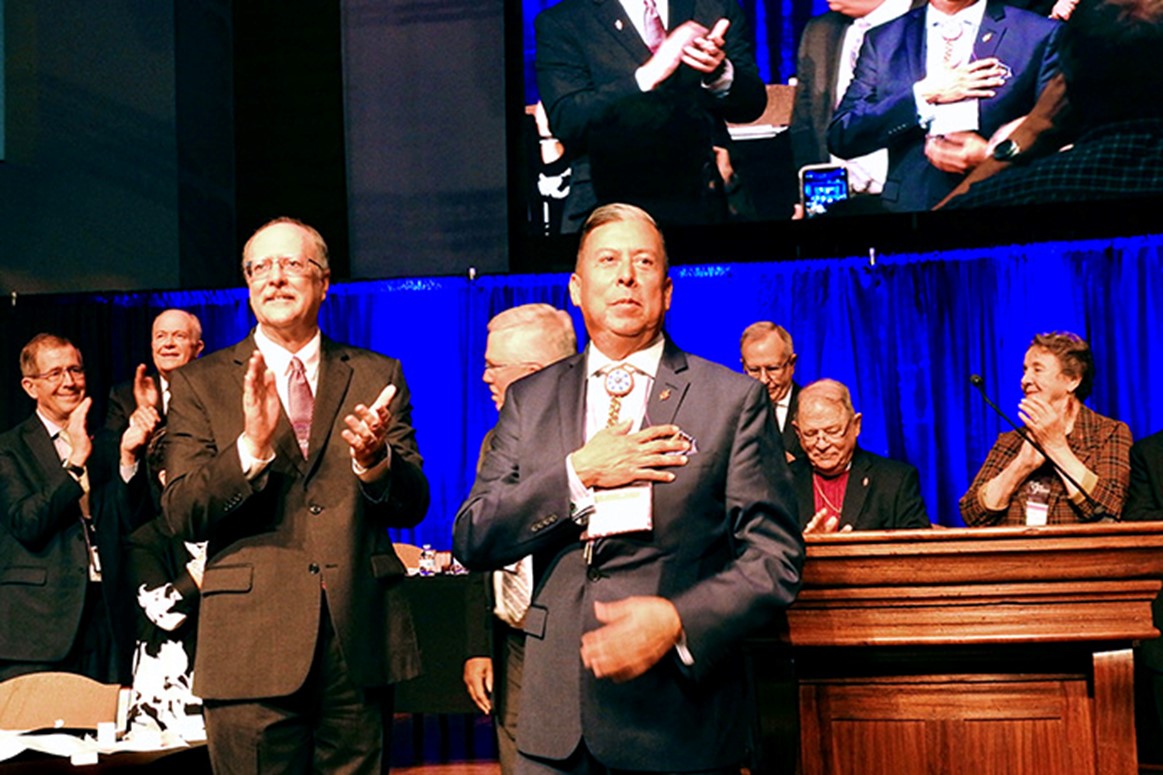 The Rev. David Wilson, assistant to the bishop of the Oklahoma and Oklahoma Indian Missionary Conference, has been elected as bishop in The United Methodist Church’s South Central Jurisdictional Conference, becoming the denomination’s first Native American bishop.

Wilson has since been appointed to serve as Bishop of the Great Plains Annual Conference. His Service of Assignment will be celebrated Saturday, February 11 at the Countryside UMC in Topeka KS.

Prior to his appointment as assistant to the bishop, Wilson served for 19 years as a conference superintendent. He was lead coordinator for the North Oklahoma City Native American Ministry for eight years, following eight years as a pastor of a church in Norman, OK. He served seven years as director of promotions/interpretations for the Oklahoma Indian Missionary Conference, after being pastor of a church in Tahlequah, OK, and campus minister for the Native American Campus Ministry program at Northeastern State University.
​
He received an undergraduate degree in mass communications from Oklahoma City University, a master’s degree in divinity from Phillips Theological Seminary in Tulsa, OK, and an honorary doctorate in humane letters from Bacone College in Muskogee, OK.

​​The White House on Tuesday June 21, 2022 announced President Joe Biden's intent to appoint Marilynn “Lynn” Malerba as his administration establishes an Office of Tribal and Native Affairs at the Treasury Department, which will be overseen by the U.S. treasurer.

Malerba, who is the lifetime chief of the Mohegan Indian Tribe, previously worked as a registered nurse, according to the tribe's website, and has served in various tribal government roles. The tribe's reservation is located on the Thames River in Uncasville, Connecticut.

​“With this announcement, we are making an even deeper commitment to Indian Country,” Yellen said in prepared remarks to be delivered at the Rosebud Sioux reservation. “Chief Malerba will expand our unique relationship with tribal nations, continuing our joint efforts to support the development of tribal economies and economic opportunities for tribal citizens.” 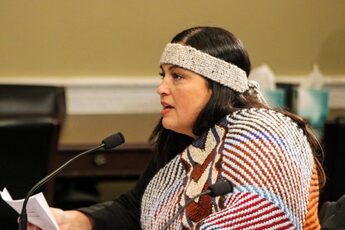 ​Jesus once said, "The truth will set you free." It is the truth, this release from the bondage that has strangled our people and their opportunity to thrive for generations, that we are hoping to achieve with the passage of H.R. 5444: Truth and Healing Commission on Indian Boarding School Policies Act. 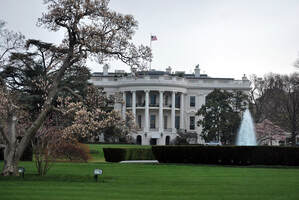 On May 4th, 2022 U.S. President Joseph R. Biden issued a proclamation on Missing or Murdered Indigenous Persons that made May 5th "Missing or Murdered Indigenous Persons Day" in the United States. This proclamation by the White House is a huge step forward in bringing this issue to the forefront where it rightfully belongs. To view or read the White House Proclamation, please click below: 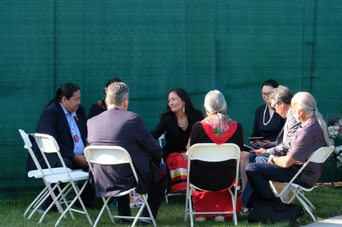 The Interior Department is on the verge of releasing a report on its investigation into the federal government’s past oversight of Native American boarding schools.

Interior Secretary Deb Haaland, Laguna Pueblo, told journalists during a March call that the report will come out in April but didn't specify a date. She first outlined the initiative last June, saying it would uncover the truth about the loss of life and the lasting consequences of boarding schools.

The work on boarding schools will include compiling and reviewing records to identify past schools, locate known and possible burial sites at or near those schools, and uncover the names and tribal affiliations of students, Haaland said.

It is unclear, however, how much information will actually be included in the report. 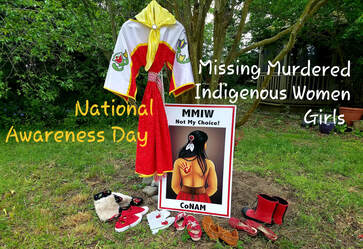 May 5 is the National Day of Awareness for Missing and Murdered Indigenous Women, Girls, and Two-Spirit People (MMIWG2S). The Native American International Caucus encourages you to bring awareness through events and education.

​Throughout May, we will honor and remember all missing and murdered Indigenous women and girls.  We will gather to pray for those missing and their families. May 5 is also known as Red Dress Day.  Wear a red dress or red shirt to raise awareness. Take Action! See our MMIW ﻿Resource Page for Ideas, and Downloadable materials for promotion and worship.

Keep watching….more is being added.

Consider Mothers Day as a time to remember MMIW in your worship gatherings.

A Liturgy for the day can be found here.

NAIC Standing in Solidarity with Ukraine
​
We are distraught at the recent events in Ukraine. We, the First People of North America stand in solidarity with the indigenous people of the Ukraine as they once again face reprehensible acts of violence from their neighbor Russia and its disregard and denial of their right to sovereign governance. As indigenous people, we understand and denounce all acts of imperialistic expansionism as time and again, native people are those who suffer most desperately from the loss of life, livelihood and land.

Today, we stand with the indigenous people of the Ukraine known as Crimean Tatars, Karaims and Krymchaks. We particularly stand in support of our Ukrainian relatives who have a long and honorable history in North America of standing in solidarity with us, as celebrated in the Native story below.